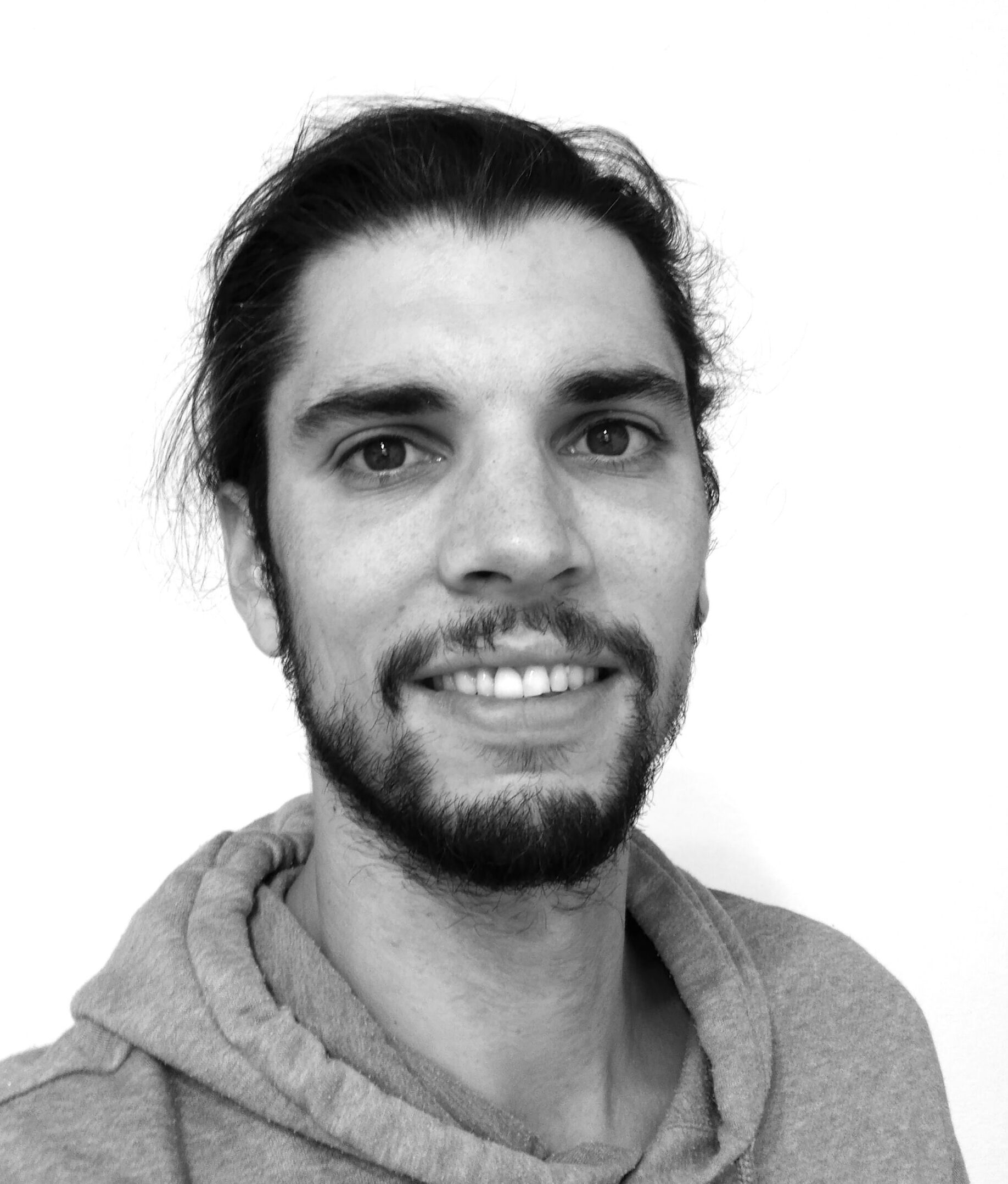 My interest is to make financial flows as transparent as possible and thus to take away the appearance of untouchability. I have been doing this for several years as a journalist: e.g. in a research on the fossil financial flows of UBS 2019; one with the same claim on the Basler Kantonalbank; or recently, together with the Brazilian journalist Fernanda Wenzel, one on the penetration of UBS into the Brazilian agro-industry (and follow-up here) and thus in particular on the deforestation risk emanating from UBS. The latter was also published in Brazil. I also co-founded the podcast ‘Treibhaus’, which appears once a month. We discuss issues around climate justice more generally: one episode is about the role of banks in the climate crisis, another one about civil disobedience. I have been supporting the climate justice movement for several years with briefings on the financial industry and decided to found DataCatering in the fall of 2020 together with Silva Lieberherr and Annika Salmi (no longer with DataCatering since July).